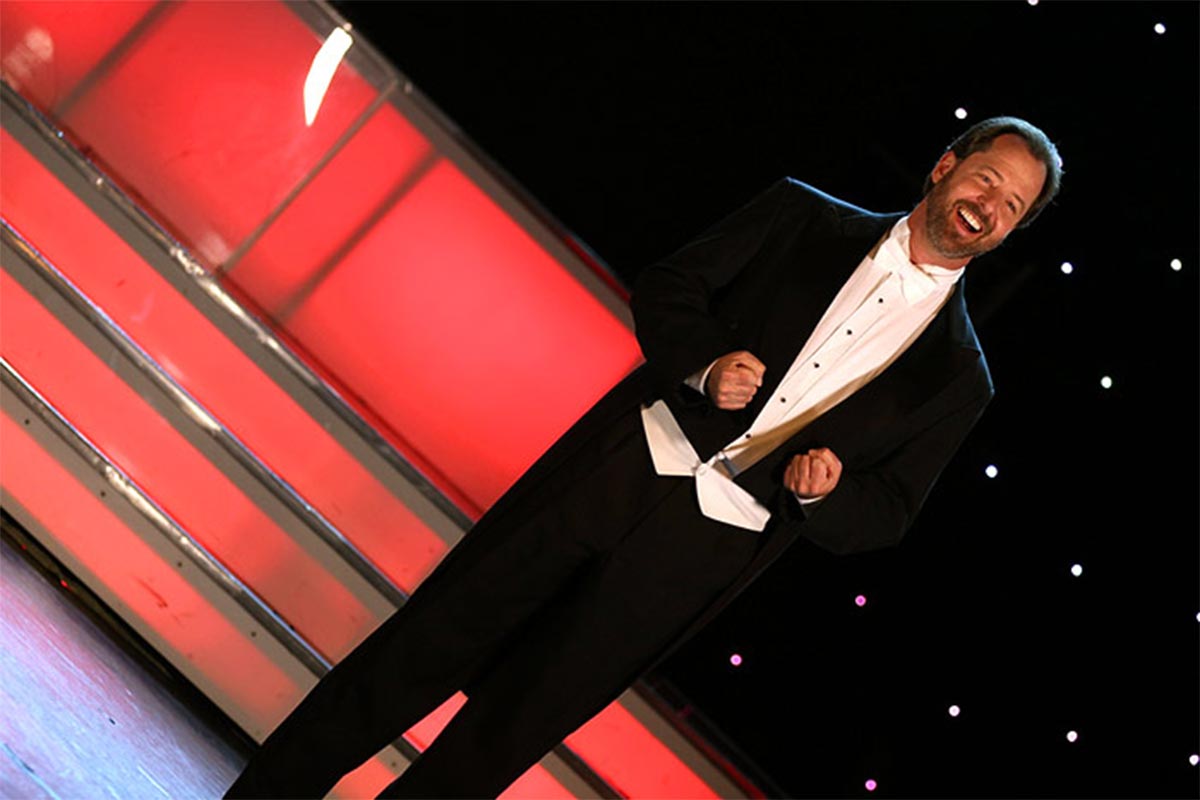 Dallas, TX native Blake Davidson is an award-winning singer who has performed all over the world, and whose range of experience includes opera, symphony, and musical theatre.  He received his vocal training at The University of North Texas and has been presented in solo concerts at NYU, Lincoln Center, Carnegie Hall, and the Tokyo Opera House.

Mr. Davidson has sung with the Anchorage Opera, the Dallas Opera, the Dallas Symphony (on whose Christmas CD he is the featured soloist), the Fort Worth Symphony, and The Florida Orchestra. Performances outside the US include New Zealand’s Auckland Philharmonia and the Filharmonico de Jalisco (Guadalajara, Mexico). Early in his career he was seen off-Broadway at 2nd Stage, and as the ringmaster for the Shrine circus.

Davidson’s awards and nominations include the American Repertoire Award at the Bellini Competition in Sicily, and a Best Actor in a Musical  nomination for the prestigious Leon Rabin Award for his portrayal of Fred/Petruchio in “Kiss Me, Kate”.  He is in demand as soloist and recording artist with many symphonies, most recently the Dallas Symphony “Christmas at the Superpops” concert, and a Beethoven 9th Symphony  with the Corpus Christi Symphony. In December 2019 he was the featured soloist with the San Angelo Symphony in their “Home for the Holidays” Christmas concert, and in July of 2021 he soloed with the Corpus Christi Symphony in their ‘Christmas in July’ concert.

Mr. Davidson is a producer of, and performer in, the national touring shows “The 3 Redneck Tenors” and “The Tenors of Comedy”, the latter of which was recently featured on The Tonight Show with Jimmy Fallon.