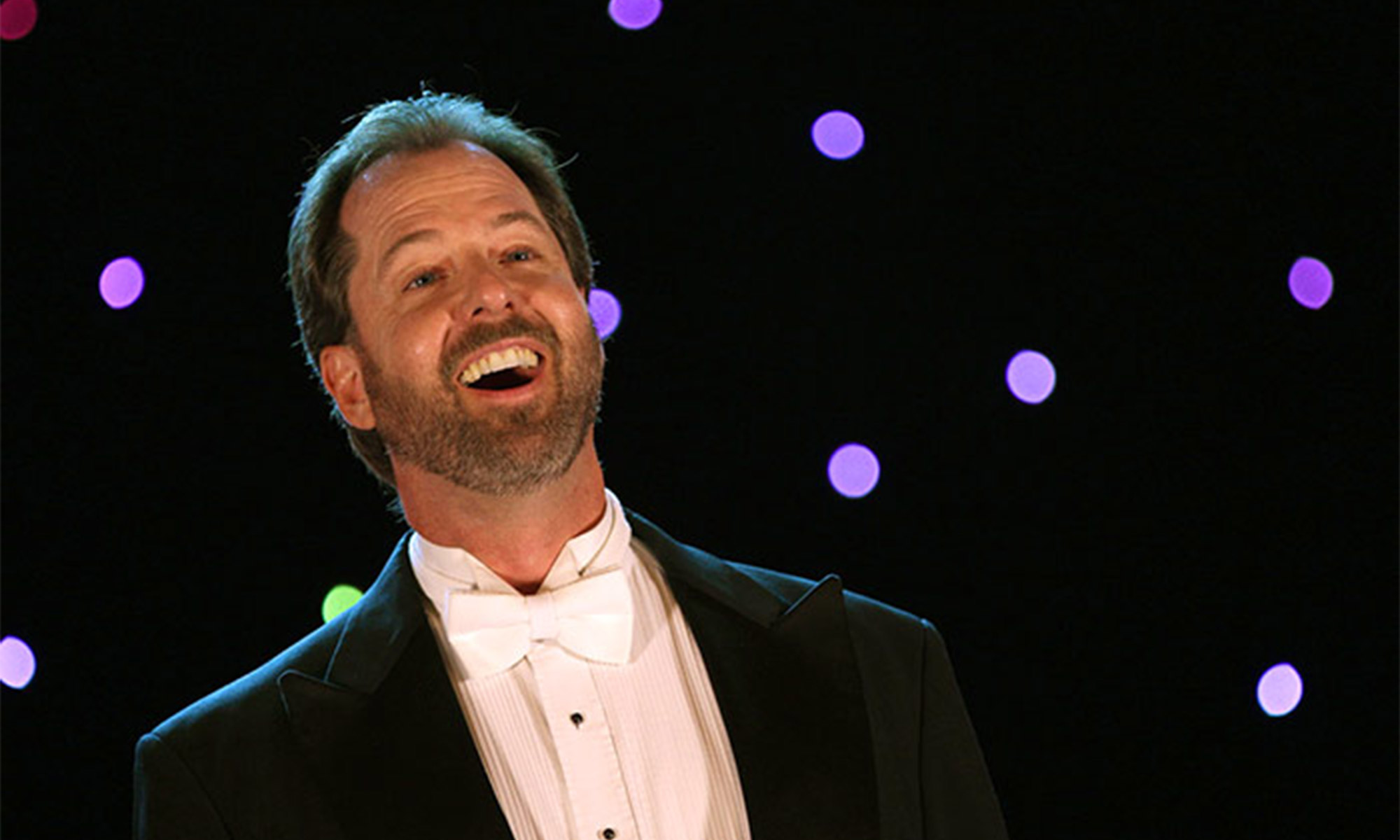 Carnegie Hall (Weill Hall) concert
“The marvelous American baritone Blake Davidson gave his wonderful stage presence and rich, house-filling voice to Rogers & Hammerstein’s “Soliloquy” from Carousel. He is a splendid performer who brings a great dignity and maturity that goes beyond his still relatively few years. As he grows as an artist, I will not be at all surprised to see him join the ranks of such great singers as Thomas Hampson or William Sharp.”
– Jeffrey James, Editor, INTERNATIONAL COMPOSER

Pagliacci (Tonio), Auckland Philharmonia
Auckland, NZ
“The two Americans impressed . . . Blake Davidson, as Tonio, putting the Prologue across with the same pizzazz that one might expect from a baritone who has Rodgers and Hammerstein’s ‘Soliloquy’ under his belt.”
– William Dart, THE NEW ZEALAND HERALD

The Best of Broadway, Fort Worth Symphony Orchestra
Forth Worth, Texas
“Davidson just about brought the house down with ‘Ol’ Man River’.”
– Punch Shaw, FORT WORTH STAR TELEGRAM

Broadway!, Dallas Symphony Pops
Dallas, Texas
“Blake Davidson stood out from the pack with a ringing, glorious baritone. He displayed exceptional power even in his highest notes and a consistently gorgeous tone.”
– Punch Shaw, FORT WORTH STAR TELEGRAM